1980-1992 I was very fortunate to have found the opportunity to live and work in the center of Chicago's vibrant downtown art scene. I acquired an 4,000 square warehouse loft studio PICTURED RIGHT > perfectly located on Kinzie St. between Clark and LaSalle in Chicago's River North. Walking distance to my Michigan Ave. Ad Agency job.

I began working on a series of new paintings and drawings. Created The Cold House 5 collaborating with artist friends, and produced a One-of-a-Kind-Art Show in River North by converting an old cold storage warehouse into a gallery. Soon after that, I started exhibiting in galleries in Chicago and New York.

During 1992-2014 I became the Design Director of The Independent Film & Video Magazine in New York. Bought two lakefront condos on Eastlake Terrace in Rogers Park Chicago. Lived and worked there for 25 years.… story to be continued. A self-published picture book on the art created during the years 1980–2018 out soon.

IF A DAY GOES BY WITHOUT MY DOING SOMETHING RELATED TO THE VISUAL ARTS, PAINTING, DRAWING, GRAPHIC DESIGN, PHOTOGRAPHY OR VIDEO AND EDITING, IT'S AS THOUGH I'VE NEGLECTED SOMETHING ESSENTIAL TO MY EXISTENCE, IT'S AS THOUGH I HAD FORGOTTEN TO WAKE UP. . .

After serving in the USN, I went to art school, Graduated from York Academy of Arts, York, PA. in 1975. Moved to Chicago from south central Pennsylvania in 1976. Worked at a couple of Ad Agencies, and started Lakeffekt Art and Design in 1988.That's the year I went from a full time agency Art Director at Doremus & Company Advertising to the life of a independent artist. 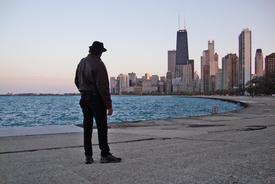 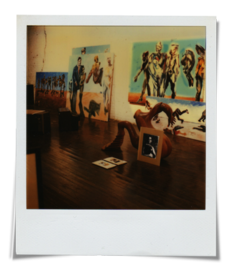 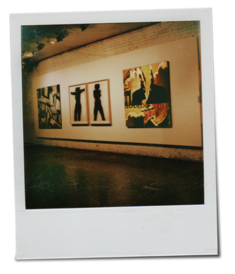 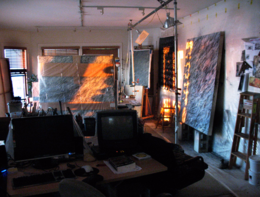 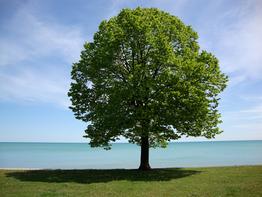 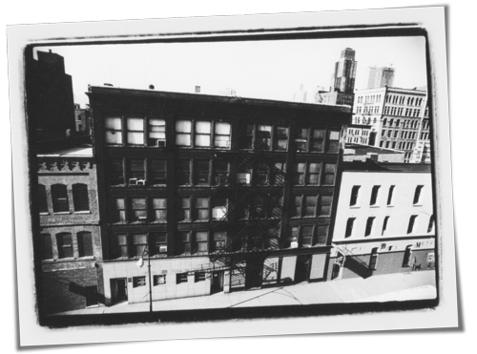 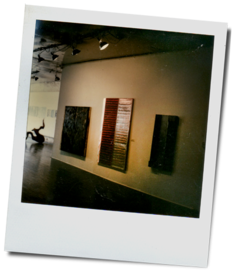